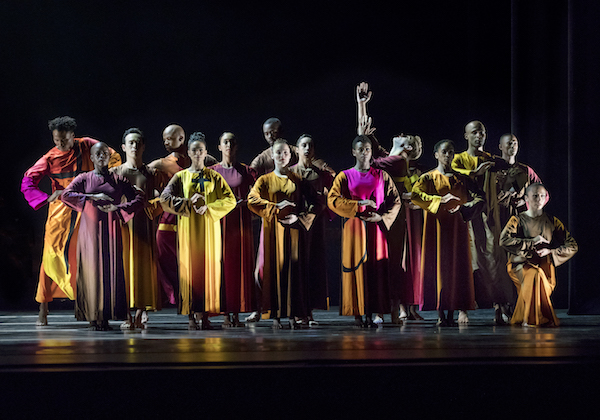 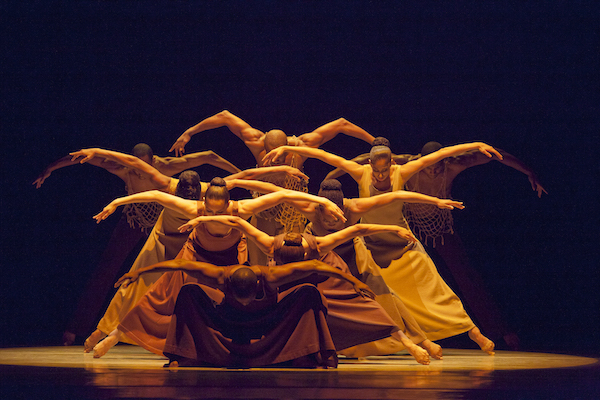 The Quest For Equity Now
Look Inside