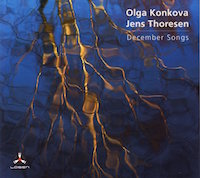 Out of Norway comes the gem December Songs, on which the longtime duo of pianist Olga Konkova and guitarist Jens Thoresen crafts spare versions of European carols and commercial chestnuts (“Jingle Bells,” “White Christmas”) with a sense of repose. Even when their instincts for the lyrical don’t always pan out, they communicate a deep empathy for the dignified joy inherent in the material. 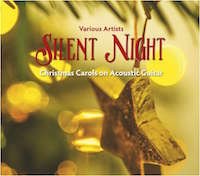 This collection tenders rare rewards with a dozen tracks by five Europeans who display exceptional skills as soloists and as arrangers. Steve Hicks, an Englishman, delves into the beautiful melodies of carols from Great Britain as well as Paraguayan classical guitarist Augustín Barrios’ “Villancico De Navidad.” Germany’s Peter Autschbach is poised, precise and loving with his version of “Silent Night,” while countryman Ernie Rissmann follows the way of his heart as he interprets the handsome old Albion tune “In The Bleak Midwinter.” Brazil’s Rainer Mafra treats both lighthearted and reflective songs with understanding. Thomas Ruez’s folky picks “Oh You Little Merry One” and “Come Children” may not be particularly Christmassy, but this Austrian, playing resonator guitar, articulates a sense of elation. 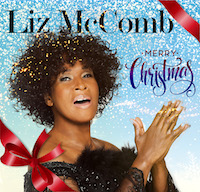 Better known in Europe than in the States, Liz McComb sings carols and spirituals with a conviction rooted in her experience growing up in an African-American church. Her supple, limber voice conveys not only religious devotion but also the secular warmth of the season, equally persuasive on “When Was Jesus Born?” and “The Christmas Song.” No stranger to jazz and blues, McComb is also a skilled pianist, and her accompanists furnish guitar, drums, percussion, organ and additional piano. 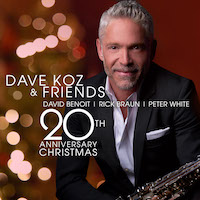 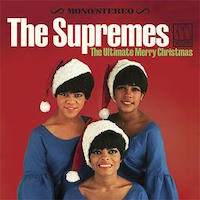 The Supremes’ two-disc set The Ultimate Merry Christmas has the original 1965 album in mono and stereo versions plus all manner of remixes, alternate mixes and outtakes—a whopping 16 previously unissued. The melodic obscurity “Bright Little Star” is more luminous than the carols here. Among the noteworthy bonus tracks are a fun 1967 club performance of “Greensleeves” and a moving rendition of “Silent Night” that features the perennially overshadowed Florence Ballard.

A talented advocate of archangel Gabriel’s horn, Chris Pasin used his memories of childhood Christmases to inform the enjoyable jazz he presents on this album. The trumpeter and several collaborators, including pianist Armen Donelian, toggle between calm introspection and swinging heat as required for their treatments of the usual carols and secular songs. 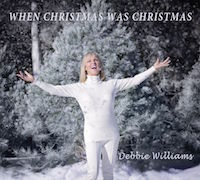 A vocalist whose career spans more than four decades, Nashville’s Debbie Williams sounds at ease locating the prettiness in the mostly routine tunes here. She usually keeps sentimentality at a tolerable level. Veteran producer Billy Terrell, who is more susceptible to insipidity, had a hand in composing the neat title track.