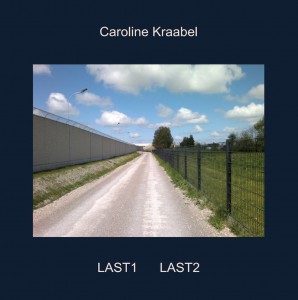 The core inspiration of LAST1 LAST2, an album orchestrated by Caroline Kraabel, was pure altruism. The 2016 and 2017 concerts where these pieces were recorded raised funds to support stranded migrants in Calais, France, who were hoping to gain entry to the UK. And proceeds from album sales will go to support a pair of nonprofits that work closely with the Calais refugees. The two pieces here play like a fascinating theoretical exercise, with two very different ensembles performing live improvisations that react and respond to a prerecorded vocal by the inimitable Robert Wyatt. For “LAST1,” which was performed by a group of 15 musicians, the players hadn’t heard the song ahead of time, but swell and wrestle until Wyatt’s plaintive voice and pleading lyrics cut through the chaos. The same build on “LAST2” occurs, but stretched over almost the full length of the piece. That has everything to do with how the work was presented: The four musicians went on stage one after another, so they’re playing together only briefly. The open space feels luxurious in comparison to the other side of the album, and remarkable for how, even playing solo, the musicians maintain a consistency of tone and temperament.