Despite its macabre trademark, Adrian Younge describes Jazz Is Dead as a “romance.” He’s a co-founder of the Los Angeles-based, buzz-worthy record label that has been turning heads for the past two years because of their eye-catching album artwork and, more importantly, its roster of jazz veterans, many of whom have almost fallen through the cracks in terms of notability.

After launching Jazz Is Dead 001 in 2020 as a compilation that featured vibraphonist Roy Ayers, saxophonist Gary Bartz, Brazilian jazz-fusion combo, Ayzmuth, singer Marcos Valle; and keyboardists João Donato, Doug Carn and Brian Jackson, Jazz Is Dead issued full-length serial LPs with each of those artists, playing along with a consortium of relatively unknown L.A.-based musicians that included Younge and his main co-conspirator, Ali Shaheed Muhammad, on an assortment of instruments that include bass, guitar, clarinet, keyboards and percussion.

Younge likens making those albums to giving the musicians their overdue flowers while they are still living. “We are basically creating love letters to those who came before us,” he said.

To celebrate the 45th anniversary of the Yellowjackets, the group decided to make its latest album, Parallel Motion (Mack Avenue), an all-hands-on-deck affair. The 55-minute recital comprises three compositions apiece by pianist (and group co-founder) Russell Ferrante and saxophonist-arranger Bob Mintzer, a member since 1990; two by bassist Dane Alderson, who joined in 2015; and one by Will Kennedy, who rejoined the Yellowjackets in 2010 after holding the drum chair from 1987 to 1999.

In keeping with the collective concept, the group requested to be Blindfold with all four members. The Zoom encounter took place in June on the final day of a coast-to-coast U.S. Ensconced in their respective hotel rooms in Indianapolis, Indiana, Alderson, Anderson, Ferrante and Mintzer listened and responded to repertoire selected primarily to represent other units of long standing, but also — hopefully — to take account of the experiences of all four protagonists. This is Part I of a two part Blindfold Test! 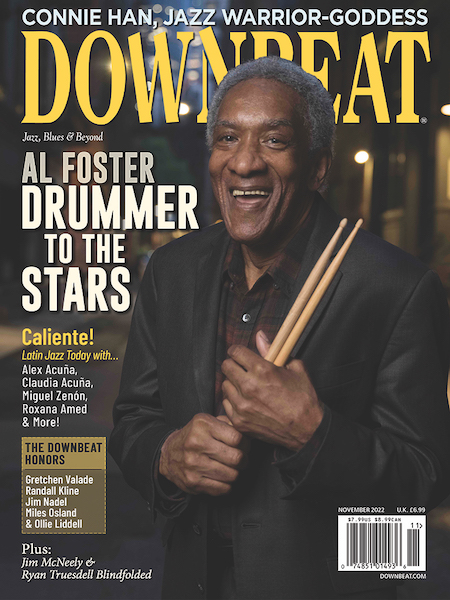 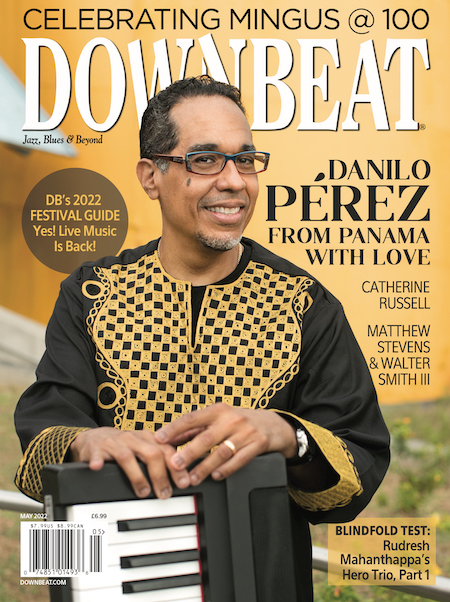 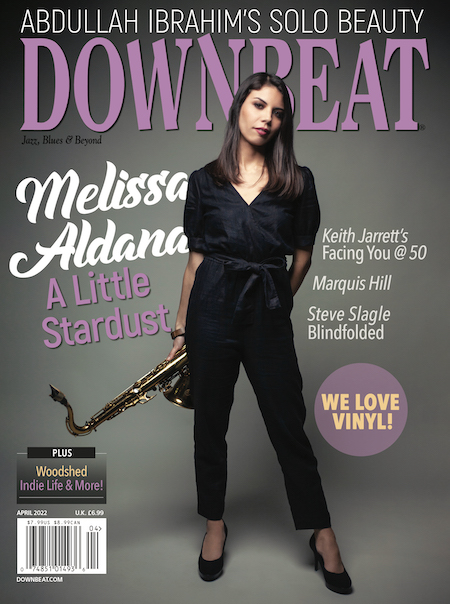 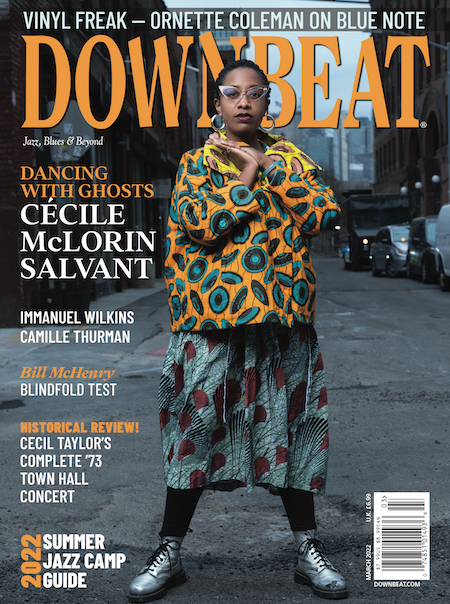