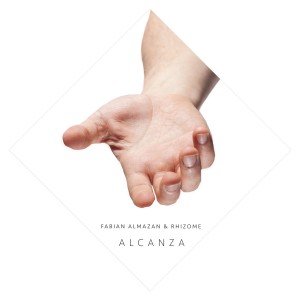 Jazz with strings typically means “jazz with sweetening,” with violins and cellos doing little more than fluffing up the harmony. That was largely the case with Rhizome, pianist Fabian Almazan’s last album, in which a string quartet added cushioning chords to the sound of his jazz quartet.

There’s nothing saccharine about the nine-part suite that makes up Alcanza. Its flavors are bold and complicated, evoking a range of emotions—melancholy, wonder, passion, joy, awe—in what is often a densely contrapuntal swirl of sound. There are times when it seems more classical than not, as in the third part, “Verla,” where the inner voices of the string quartet not only carry the harmonic movement but whisper the depths of the composer’s feelings. But there are also moments where the playing delivers the energy of a collective improvisation, even though the interlocking melodies and rhythms follow a preordained compositional logic.

As is the case with music that blurs the lines between jazz and classical, it’s not easy to discern what’s written and what isn’t. Almazan does provide solo slots—cadenzas, almost—for himself, bassist Linda May Han Oh and drummer Henry Cole, and there’s a looseness to the pounding “Cazador Antiguo” that suggests a score with few commands. Then again, given that the album’s title translates as “reach,” it’s fitting that Alcanza should offer such range to the listener, from the surfeit of melody to the inventively complex rhythmic structures folded into the interwoven themes.