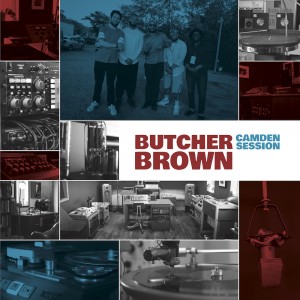 The group’s chemistry is apparent throughout this laissez-faire-sounding session, captured at DJ and producer Mark Ronson’s Zelig Sound studio in London. With no edits or overdubs, the tantalizing “Street Pharmacy” and prowling “Camden Square” reveal that Butcher Brown is indeed a combo that can deliver the goods without the reliance of studio trickery.

Of the six cuts on the disc, only four are substantial. And even with those, some listeners might wish more intriguing left turns or heightened compositional aspirations would have been thrown in. But as teaser to something hopefully more conceptually involved, Camden Session serves as an agreeable entry point into Butcher Brown’s emerging discography.