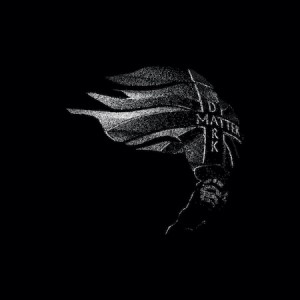 In the same way that scores of people, inspired by the DIY aesthetics of the late-’70s independent music scene, blithely blended genres to create what we now know as post-punk, a new school of jazz artists are embracing the production techniques of hip-hop, r&b and electronica in their compositions and performances.

That’s the root of drummer Moses Boyd’s debut full-length, Dark Matter. After building an impressive resume through collaborations with Sons of Kemet and DJ Lag, as well as a fine series of EPs, this young musician and producer from South London has released a neon-lit album suited to dancing as much as hushed conversation.

Rhythm is sacrosanct across this marvelous album, with Boyd cultivating beats from various sources. On “BTB,” he looks to the charged rumble of Afrobeat, and on “2 Far Gone,” he adds a glistening edge to the New Orleans’ second line tradition. Throughout the album’s most engaging track, “Only You,” Boyd manages to summon the entire discography of UK dance labels like Hyperdub and Planet Mu into one glitchy, volatile composition.

Holding Dark Matter back from perfection are slightly indulgent, and occasionally distracting, touches—the goofy spoken-word samples that cut through the beginning and end of the album. And the downbeat production of “Dancing In The Dark” is dulled by a rote performance from vocalist Obongjayar. At the same time, the ponderous quality of his singing serves to emphasize the brilliance that surrounds it, and helps stirs up plenty of anticipation for what Boyd does next.