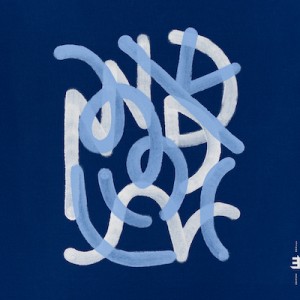 Tineke Postma has called Freya her “comeback album,” a reference to her decision to start a family after her 2014 collaborative album with Greg Osby. It still feels like a misnomer, as the Dutch saxophonist has been recording and performing regularly since then. And it’s not as if her new album is a reaffirmation of purpose or her writing and playing has an extra intensity to it. Freya feels like a master musician settling in and playing with a beloved cohort.

The real mark of the album’s brilliance is in its economy. Postma was inspired, in part, by Chicago’s avant-garde jazz community, and that influence is clear on tracks like “Heart To Heart” or “Scáthach’s Isle Of Skye.” Drummer Dan Weiss and bassist Matthew Brewer evoke the Art Ensemble’s rhythmic clarity and angularity, leaving a wide expanse for Postma and trumpeter Ralph Alessi to swim around in and bind together like atoms. And on the few tracks that pianist Kris Davis contributes to, particularly the dreamy “Aspasia And Pericles,” the mode of her playing is more Satie-like, daubing the edges of the songs with shiny streaks of color.

Postma also has said that the music for Freya was drawn out by the “intense experiences and emotions of new motherhood,” which certainly accounts for the punch-drunk, sleep-deprived tone of “Juno Lucina.” But the album also plays out like a poignant metaphor for many first-time parents, each musician and their lines feeling, at times, disconnected and frictious, but ultimately connecting for the common goal of birthing moments of beauty.