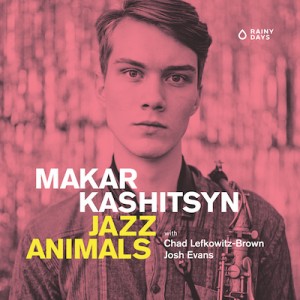 Flashing back to just 30 years ago, a blissful Russian-American collaboration would have been difficult to imagine. But the partnership, unified within the parameters of the jazz language, finds Kashitsyn’s admirable international collective offering up an inspired set.