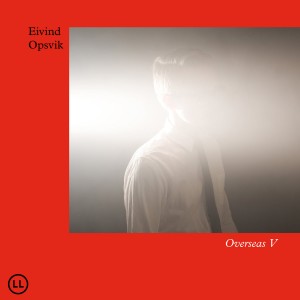 It’s already been five years since Eivind Opsvik’s excellent Overseas IV came out. The Norwegian-born, New York-based bassist does not like to rush, and we should not blame him. If this new opus does not quite reach the same heights as its predecessor, it remains a more than worthwhile statement by an ensemble that produces a thoroughly distinctive sound.

This time, Opsvik aims at merging rock energy with a sophisticated jazz aesthetic. Rarely has such dissonant and disjointed music sounded so melodic. In the search of a group sound, tenor saxophonist Tony Malaby, guitarist Brandon Seabrook and keyboardist Jacob Sacks are not so much soloists as they are leading voices. Drummer Kenny Wollesen and the leader lay out a solid foundation and provide a steady pulse.

While “Extraterrestrial Tantrum” and “Shoppers And Pickpockets” are restfully hypnotic, “First Challenge On The Road” could qualify as trance rock, with short motifs repeated over relentless rhythmic patterns. Against a constant backdrop, the three lead voices seem to join in or opt out—and their contributions are devoid of unnecessary gestures. Seabrook oscillates between spacey and harsh phrases, Sacks basks in angularity and Malaby is most delightful when letting his gruffness show.

Some of the tunes could have been more developed, but, more often than not, they are packed with enough finely detailed surprises and ideas to make it a deeply satisfying experience.