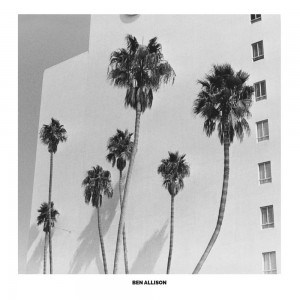 Newvelle Records is a vinyl-only
jazz label that sells its audiophile
pressings on a subscription basis, a
business model that promises high-
end sound while assuming an equal
level of excellence from the music.
And if bassist Ben Allison’s Quiet
Revolution is typical of the rest of the label’s first five-album season, Newvelle succeeds on both fronts.

Employing a drummer-less trio and drawing from the compositions of Jim Hall and Jimmy Giuffre, the album is a delightfully intimate affair. Not only is the soundstage exceptionally vivid, but between Ted Nash’s understated saxophone blowing and Steve Cardenas’ preference for unamplified guitars, the dynamics are as natural as they are low-key.

That pays off in the depth of interplay. Hall’s “Waltz New” shifts from a unison lead to an intricate collective improvisation, with echoes of “Someday My Prince Will Come” swirling through intertwining lines. The unadorned comity of the playing is so convincing that the rendition of “Love Theme From Spartacus” comes almost as a shock—not because it veers from the Hall/Giuffre concept, but because the overdubbed saxophones and clarinet shatter the illusion that three stellar musicians were jamming in your living room.