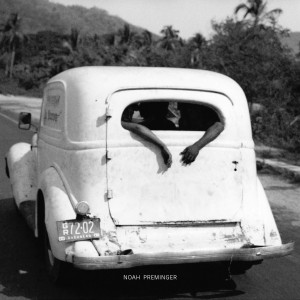 Noah Preminger teams up with an all-star trio of Ben Monder, John Patitucci and Billy Hart here to offer a beautiful collection of music. Although these are not all original compositions, these arrangements give a cohesive feel, almost if they could have been composed as a suite. And, indeed, the only original composition, “Semenzato,” almost effortlessly converges with the standards that define the project.

Some Other Time was originally released on vinyl in 2016 to critical acclaim. Preminger’s reputation for developing a sound that would appeal to audiophiles is well-earned. But there is more than just technical mastery here. The ballads offer the coolness one would expect from the personnel involved. This is an album that successfully combines the best of improvisation with the romantic gestures that ground these compositions. It’s good that this record is now widely available; like the finery out of which it emerged, these takes have aged well.