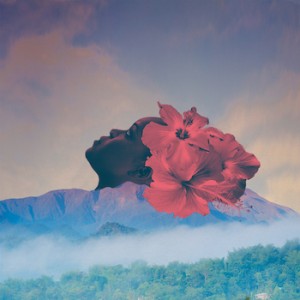 Zara McFarlane’s mercurial voice has lent itself to everything from an emotive reworking of Junior Murvin’s reggae standard “Police And Thieves” to a modernist choral retelling of Nina Simone’s “Plain Gold Ring,” all backed by fellow members of the London jazz scene.

She’s clearly comfortable within the improvisatory confines of the jazz ensemble, but with Songs Of An Unknown Tongue, McFarlane replaces a traditional band with studio production to create minimalist, electronically tinged platforms for voice. Inspired by a trip to Jamaica spent researching the island’s folk music, she returned home armed with a new lexicon of rhythms. The result is a beguiling record ranging from the reverberating electro-dub opener, “Everything Is Connected,” to a pair of horn-fueled closing numbers. It’s here that McFarlane makes her most convincing statements, supercharging the tentative dub influence on her previous records to sound a clarion call for revolution on “Roots Of Freedom” and artfully navigate the pulsing synths of “Future Echoes.” The album plays as a testament to McFarlane’s earthy yet silken voice, one that holds the entirety of this playfully experimental record together.