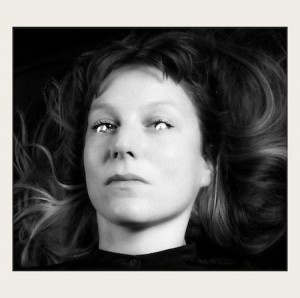 A much-loved Scottish comedian named his recent autobiography Windswept and Interesting. The title would serve as a tagline for Hedvig Mollestad’s Tempest Revisited, except for the realization that her album doesn’t get really interesting until the end, which is where the one outbreak of humor occurs. Conceived as a series of responses to fellow Norwegian (electronic) composer Arne Nordheim’s The Tempest, Mollestad has constructed variations and meditations that cover the same thematic ground. One might expect, given the provenance and instrumentation, to be reminded of classic Jan Garbarek or Terje Rypdal albums, but the music is actually more retro even than that, with a curious heads-and-solos feel that isn’t unpleasing, but doesn’t sound very 2021.

While “Kittiwakes In Gusts” seems all on one level — and thus not very evocative of small gulls in a gale — the following “418 (Stairs In Storms)” is all build-up, 11 minutes of it, with a tacked-on climax. The best tracks are the powerfully atmospheric “Winds Approaching,” on which the small phalanx of horns makes most sense, and the closing “High Hair.” Here, she lets the guys loose on a few big fat riffs.

It’s an exciting album in many ways and testament not so much to Mollestad’s guitar playing per se as to her ability to shape a group round the instrument, something Rypdal was never quite willing to do, always remaining the sole front voice. As such, it will appeal to many. Others might feel inclined to turn back to older records from the same windy corner of the world.