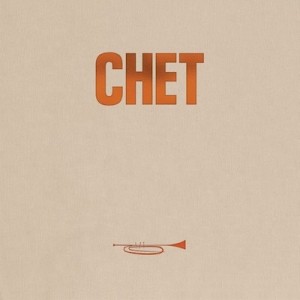 This deluxe five-LP box set presents Chet Baker’s recorded output as a leader for the Riverside label between 1958 and 1959, a fruitful period when the West Coast-based trumpeter and vocalist was teaming up with some of the finest New York jazz musicians of the day—before his personal struggles began getting him into serious trouble.

Cool prevails on this collection, which brings together the four Baker albums released on Riverside, plus a fifth disc of outtakes and alternate takes from his sessions with the label. Baker’s best vocal work is highlighted on his Riverside debut, (Chet Baker Sings) It Could Happen To You, where he stamps his own personal style on swinging standards and ballads like “You’re Driving Me Crazy,” “I’m Old Fashioned,” “Everything Happens To Me,” “How Long Has This Been Going On?” and the title track. Baker’s capacity for serious bebopping comes to light on “Fair Weather,” the opening track of 1959’s Chet Baker In New York, where he’s backed by a stellar lineup of Philly Joe Jones on drums, tenor saxophonist Johnny Griffin, Al Haig on piano and bassist Paul Chambers.

The reissued albums in this box set were cut from their original analog master tapes and pressed on 180-gram vinyl, a hallmark of Craft Recordings, a catalog label known for its thoughtfully curated packages and meticulous devotion to quality. The Legendary Riverside Albums includes a 16-page booklet filled with photos and insightful new liner notes by jazz historian Doug Ramsey. In addition to vinyl, the complete collection is also available digitally in hi-res 192kHz/24-bit and 96kHz/24-bit formats.