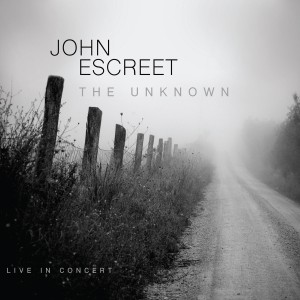 English pianist John Escreet has been living in New York for the last decade, where he’s formed a regular trio with bassist John Hébert and percussionist Tyshawn Sorey. For this live album, recorded during a
four-date European tour, the group is joined by saxophonist Evan Parker, who proves a natural fit for the group’s environment of intense improvisation.

Part two introduces a violent sensitivity, until a surprise swerve occurs, creating a vibe that’s almost exotic. Sorey rattles the drums with his hands as if playing a North African or Middle Eastern goblet drum. This prompts Escreet to overlay an almost conventional solo, before everything cuts again, Parker launching into one of his circular-breathing spirals. Spellbinding and epic, the final climax involves a relay of sinewy and simultaneous soloing. DB