“Sanlıkol’s trio…create a sacred atmosphere; like a strong gust of incense, you can’t help but breathe it in and let it fill your senses.” JazzTimes
“An Elegant Ritual is a fascinating fusion of Turkish music with contemporary jazz language.” JAZZIZ
“...inhabits a distinctively intriguing soundworld for his instantly memorable original themes.” Jazzwise

Sanlıkol’s eagerly-awaited new release synergizes the concept of the classic piano trio with his own musical paradigm which draws from a diverse array of worldly and spiritual inspirations. The set transcends the typical piano trio format with the addition of Sanlıkol’s expressive vocalizations and captivating performance on the Turkish ney (end-blown flute), as well as with Lernis’ use of Indonesian gongs and the bendir (Middle Eastern frame drum). An Elegant Ritual follows Sanlıkol’s critically-acclaimed 2020 release The Rise Up: Stories of Strife, Struggle and Inspiration which featured his dynamic jazz orchestra Whatsnext? and NEA Jazz Master Dave Liebman as soloist.

The bulk of An Elegant Ritual features varying degrees of Turkish and other musical influences, augmented by Sanlıkol’s emotive vocal stylings, which is present on nearly all the tracks. Whenever Turkish music elements are at play, Sanlikol makes a concerted effort to honor that tradition’s subtleties of the makam (mode) and usul (rhythmic cycles) concepts. In the spirit of the jazz trio recording tradition, the album was recorded live with no overdubs.

Structurally, An Elegant Ritual is modeled after the Sufi whirling dervish ritual (Mevievi ayin) with influences from John Coltrane’s hallmark A Love Supreme. The Mevlevi ayin typically features a central composition bracketed by an opening call and a preparatory piece in front, and two upbeat pieces at the end. Here, the central composition has four movements (like A Love Supreme) with strategically designed appearances of the gongs and the ney. And also like A Love Supreme, Sanlıkol desired to imbue a sense of spirituality within the music, a quality that is prominently felt on the title track in particular.

In that spirit the featured video here of “The 7th Day” is a reflection on the first 45 years of Sanlıkol’s life. Several family members and friends are seen in the video along with a memorable appearance by the great Chick Corea when Sanlıkol takes his degree from him (in 1997) at Berklee…

Now available on all of the streaming platforms and Bandcamp at the link below: 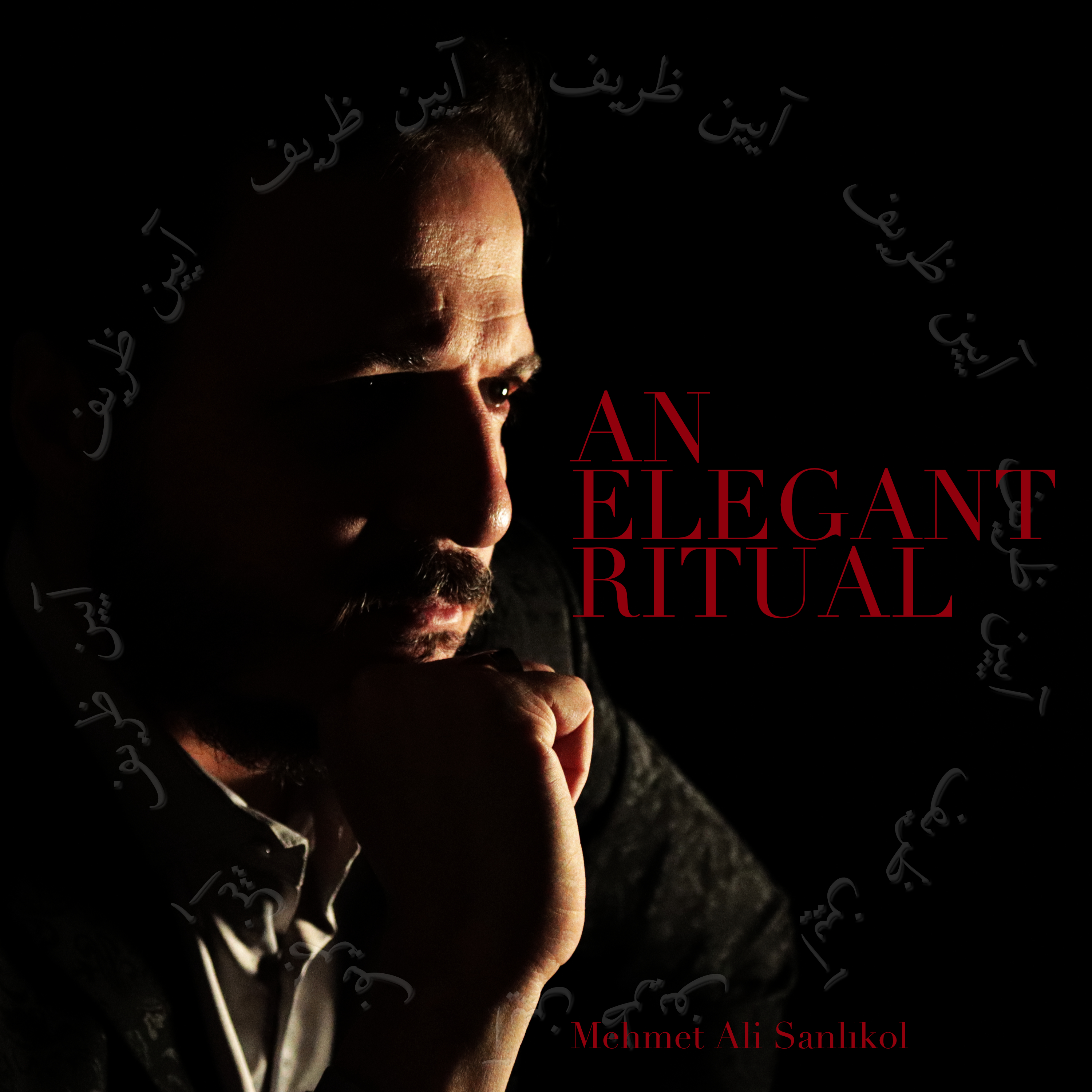